Gaston Chee joined a select group of ex-pats to attend a consultative session at the Chinese People’s Political Consultative Conference (CPPCC) headquarters in Beijing held on the 15th. Gaston was invited as part of the Global Young Leaders Dialogue (GYLD) alumni, an initiative by the Center for China and Globalization (CCG).

The move to bring in ex-pat members to witness China’s whole process of democracy and to observe and participate in the live democratic consultative sessions was the first of its kind, giving each the front seat exposure to the dynamics of China’s political meritocracy.

During the round table meeting, attendees were given the opportunity to express their impressions of the people’s democratic process and contribute to a live consultative session and share their suggestions and recommendations with the governing body of the CPPCC.

CPPCC Consultative sessions make up the bulk of policy recommendations that are discussed by the CPC Central Committee. They mainly focus on state policies, and discussion on pressing special issues, vigorously enhancing the scientific and democratic decision-making of the ruling party.

These consultations cover a range of issues ranging from public services, high-tech industries and the digital economy, to access to health services and online quality education and many others. In January 2022, the Committee on Proposals of the CPPCC announced 60 winners of the Proposals from the previous year.

The CPPCC consists of delegates of the CCP, its allied front organizations, and the eight political parties formalized by the CCP, as well as nominally independent members. Past chairpersons include Mao Zedong and Deng Xiaoping. Wang Yang currently chairs the CPPCC since March 2018.

Speaking to the presiding committee during the latest round of consultations, Gaston highlighted the unique opportunities China offers to the world and shared his recommendations for the review of policies related to various investment opportunities and ease of access to foreign investors in key areas.

Gaston specifically expounded on the importance of attracting and retaining the right global talent to ensure China meets its developmental goals. He also laid pertinent issues for ex-pat business communities in China, mainly the pressing issue of ex-pat visas, ease of doing business and international travel restrictions due to the global pandemic. Gaston’s fellow alumni from GYLD also said how the visit opened their eyes to the dynamics of China’s political discourse and asked for more such visits in the future.

Speaking after the visit, Gaston also thanked the organizer and especially the GYLD for the invitation and said that through these consultative sessions, he hopes to work closely with the CPPCC focusing on the investment environment for ex-pat community.

Areas of higher emphasis would be investments, especially in the education sector, student enrollment policies at international schools, border opening and the ex-pat PR scheme to encourage the businessmen and women and professionals in China that stayed behind during the height of the pandemic and continues to operate in the country.

The Center for China and Globalization (CCG)’s GYLD did an excellent video about the visit and you can watch it here. 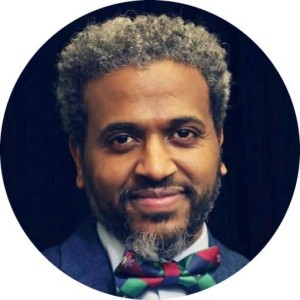 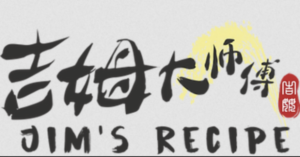